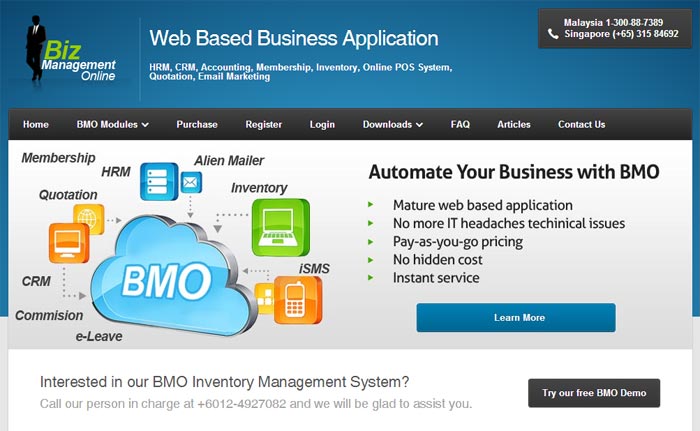 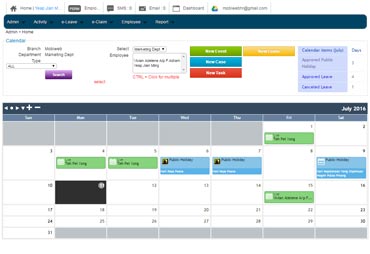 BizManagementOnline is MobiWeb's R&D developed software for SME daily business operation management. The software is a pure web 2.0 creation, with many essential modules for day to day corporate management.

SaaS (Software as a service)

SaaS (Software as a service) is the deployment of software that is hosted and managed at a data center operated by a software vendor. Instead of purchasing and installing business management software, you pay a monthly fee for the use of it. The SAAS applications can then be easily accessed on the Internet by team members and managers. Research shows the cost of SaaS solutions is typically four to five times lower than traditional project management programs. Since it requires no software, hardware or dedicated IT teams, deployment costs are substantially less. SAAS is actually an application for cloud computing. MobiWeb strongly believe that hosting Web 2.0 application on-line with SAAS as business model is a trend that is non-reverse-able. There are some numbers to estimate the SAAS market size, courtsey of IDC and Gartner: In 2006, the market was at $6.3B. Back in 2007, the market was predicted to reach $10.7B by 2009. In reality, the market is closer to $13B in 2009. It was also predicted that it will be around $19B by 2011. 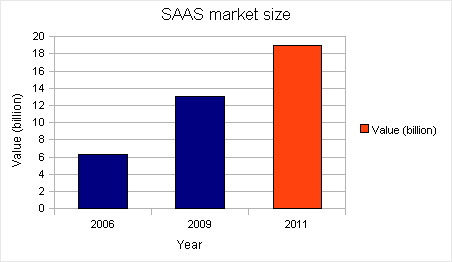 MobiWeb is looking to host the bmo.my and sell it as a SAAS service.

The client will be paying monthly fees to access to our service. They can use the system from anywhere within the coverage of internet.

This means MobiWeb is going to try to sell to other part of the world. We believe that this software is going to help a lot of SME to solve their problem like it has help to solve and organize MobiWeb sdn bhd.